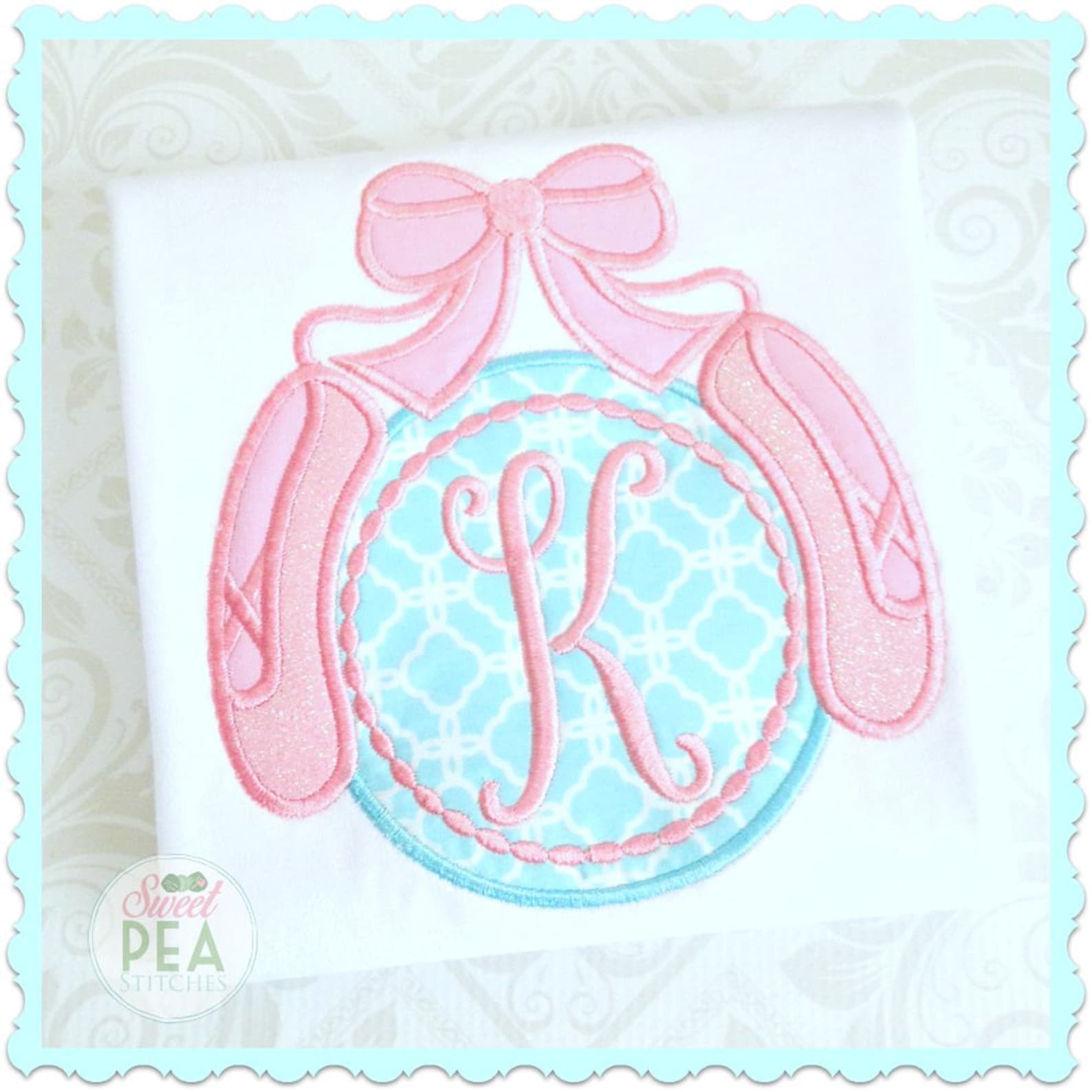 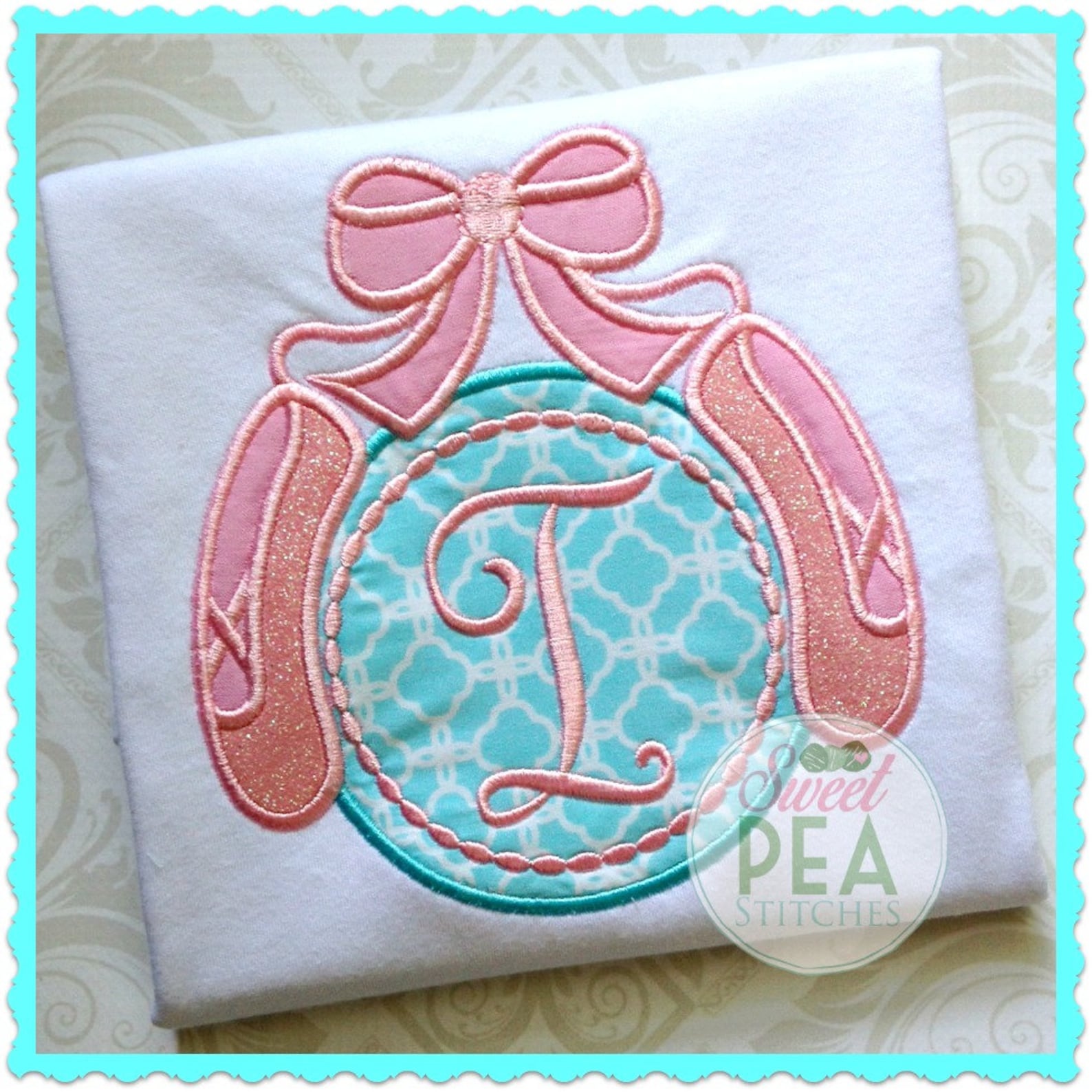 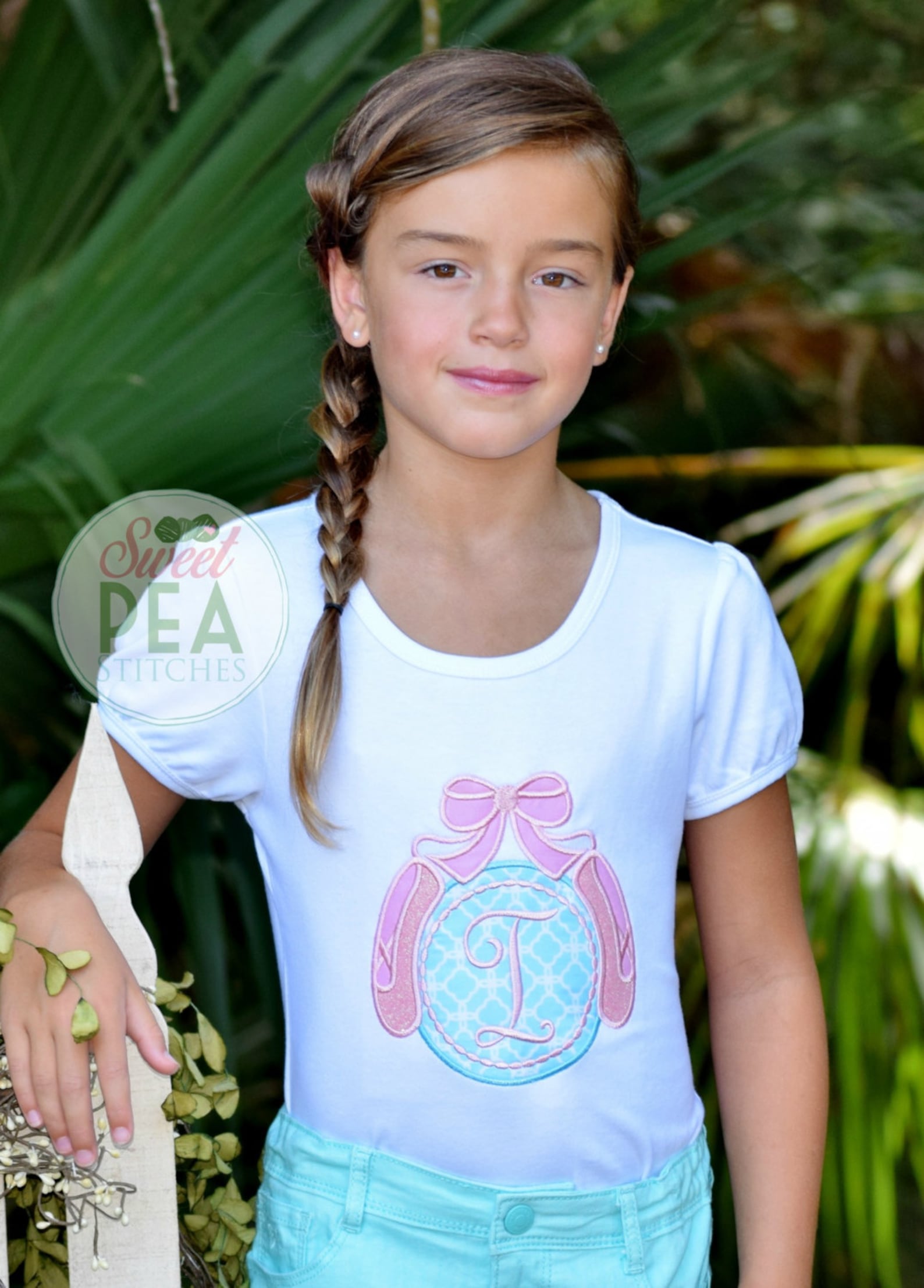 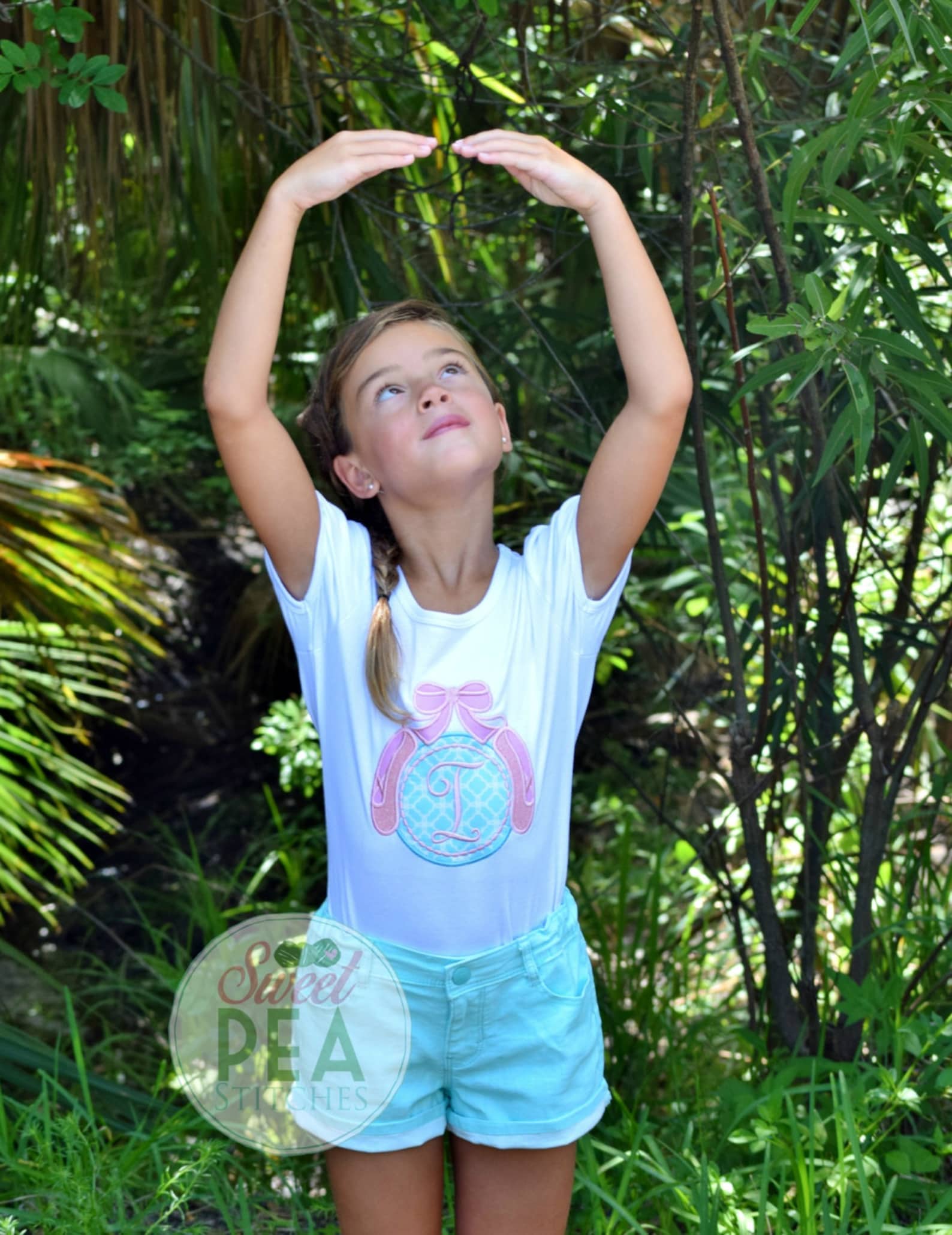 Marie’s ears rang. She shrieked. Her mother, Susan, rushed in from the kitchen. For 15 minutes, she watched her daughter weep. Later that evening, Marie noticed someone parked across the street in their cul-de-sac. She checked every lock and closed every shutter. She set the alarm. When she got up to her bedroom, though, Marie realized her phone charger was still downstairs. She woke up her mom. “I need you to come with me,” Marie said. When they walked back down, the car was gone. She didn’t understand. If it had pulled away, she would have heard it. Marie insisted she had seen someone.

Still, when the end came earlier this month at her modest San Mateo home, it was a sad event for her family and friends. She had lived in the same house since 1947. She raised her three children there; memories abound throughout the premises. Never one to latch onto the latest devices with any sort of alacrity, she still had a rotary telephone affixed to the kitchen wall. She never bought a dishwasher or a garbage disposal. Only in the last several years did she purchase a clothes dryer. She was given a microwave oven but hated it. She was frugal but generous.

Often, the damage to one’s reputation can be self-inflicted. Embarrassing social media posts that can harm future job prospects and doom college applications are such an epidemic that the California Legislature intervened. In September, Gov. Jerry Brown signed the so-called “online eraser bill” that gives minors in the state the right to remove videos, pictures, recordings, and comments they posted or stored on websites, social media or apps. Across the Bay Area, there are signs the kids will be all right.