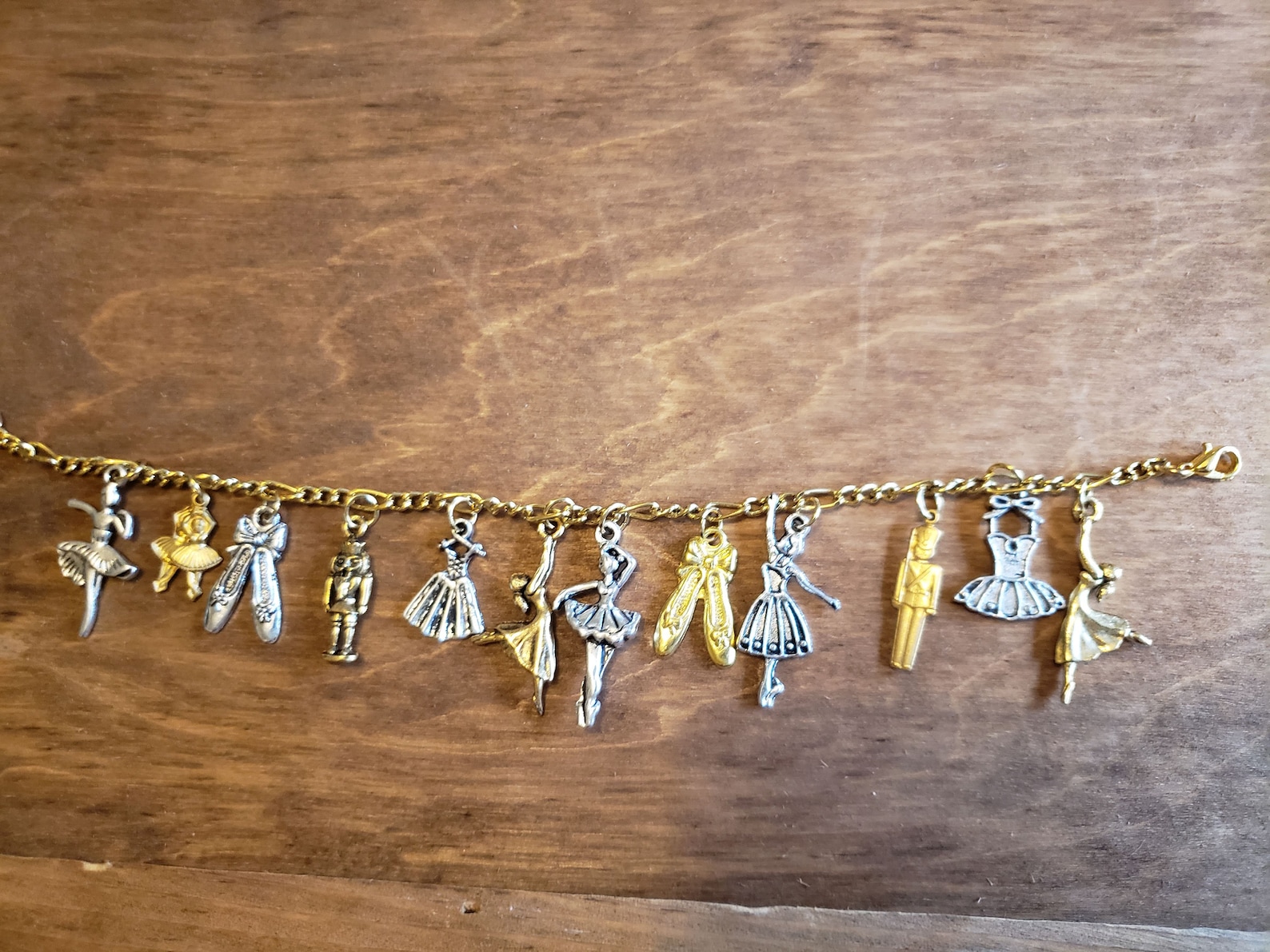 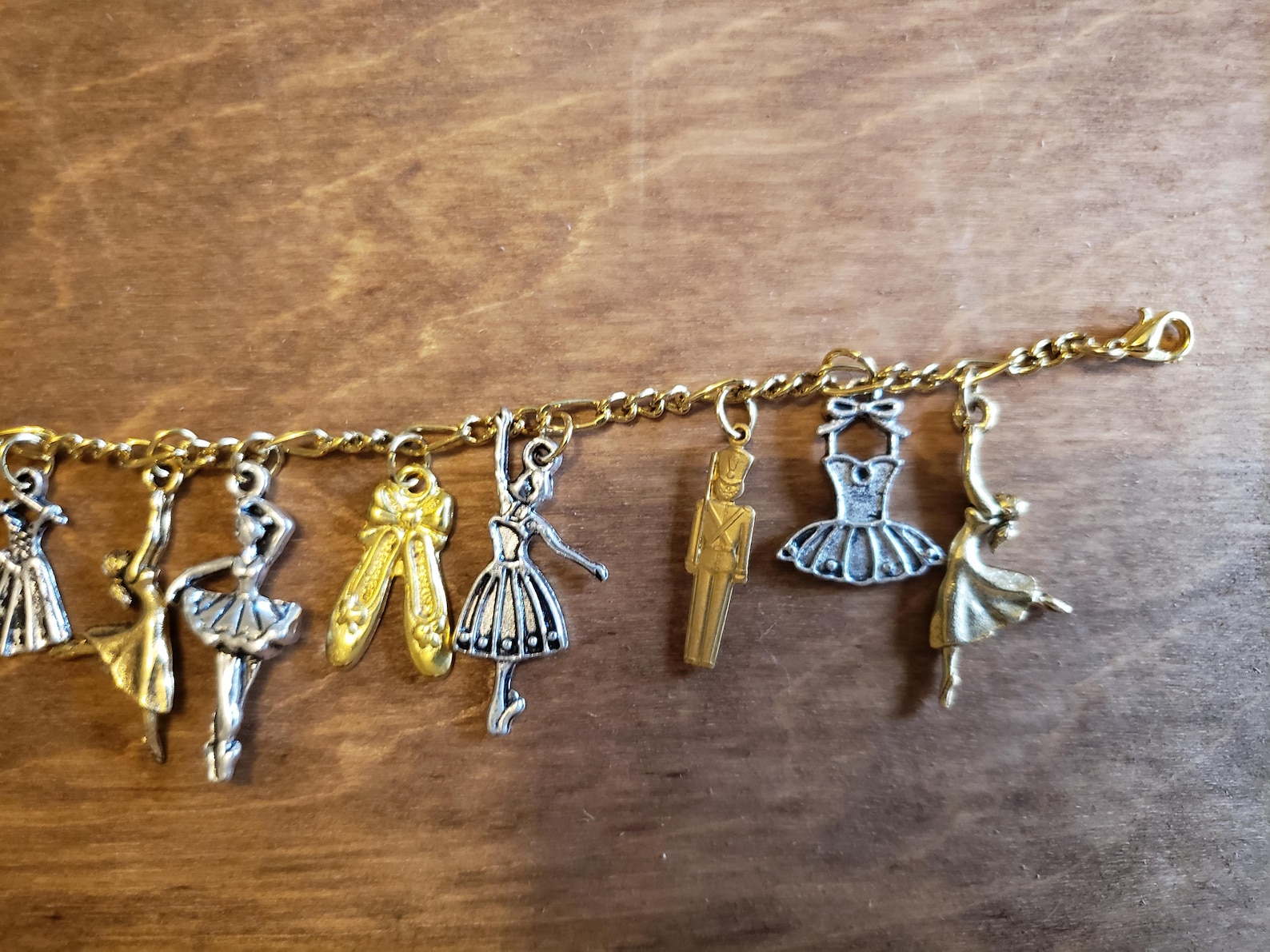 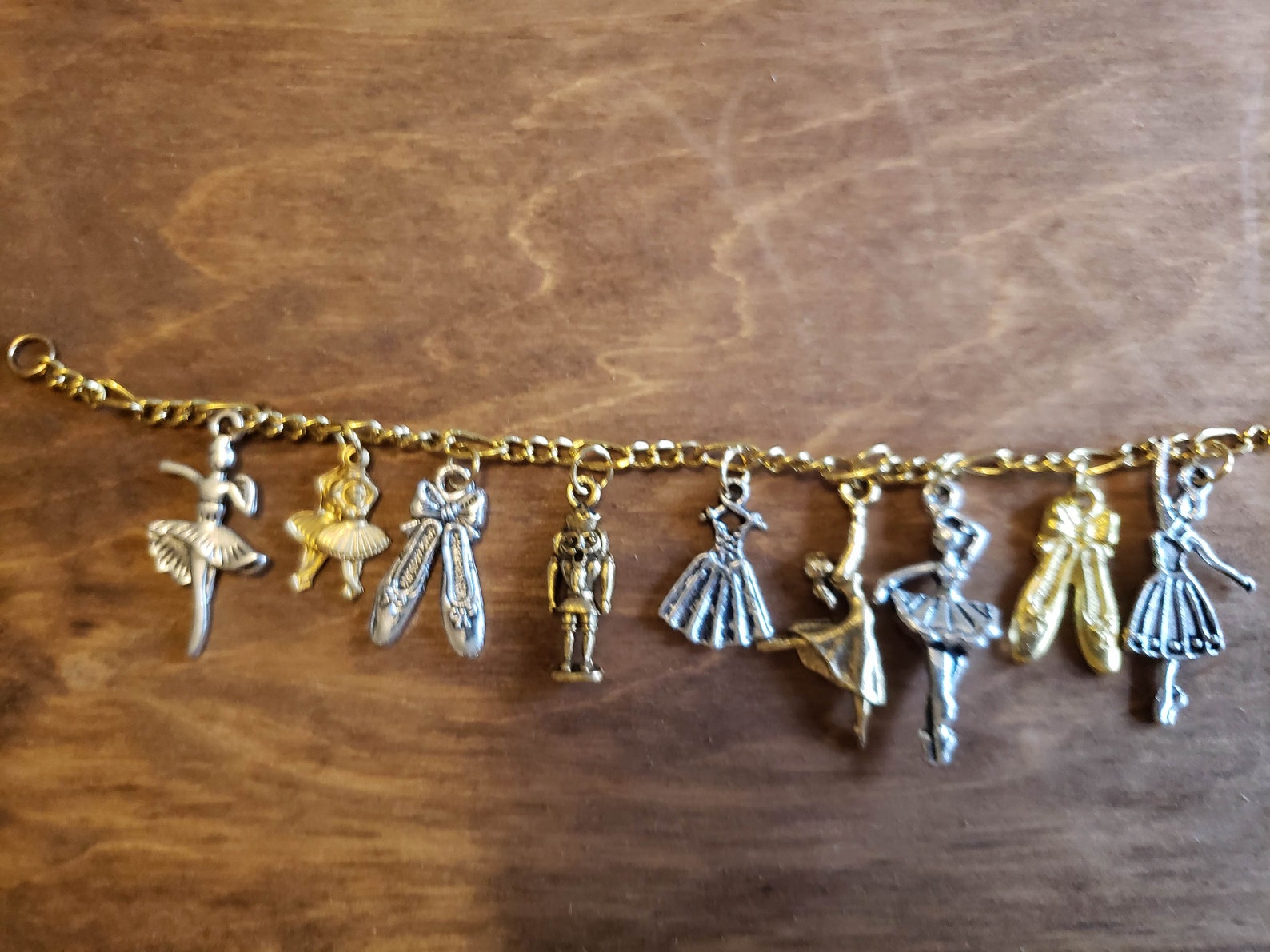 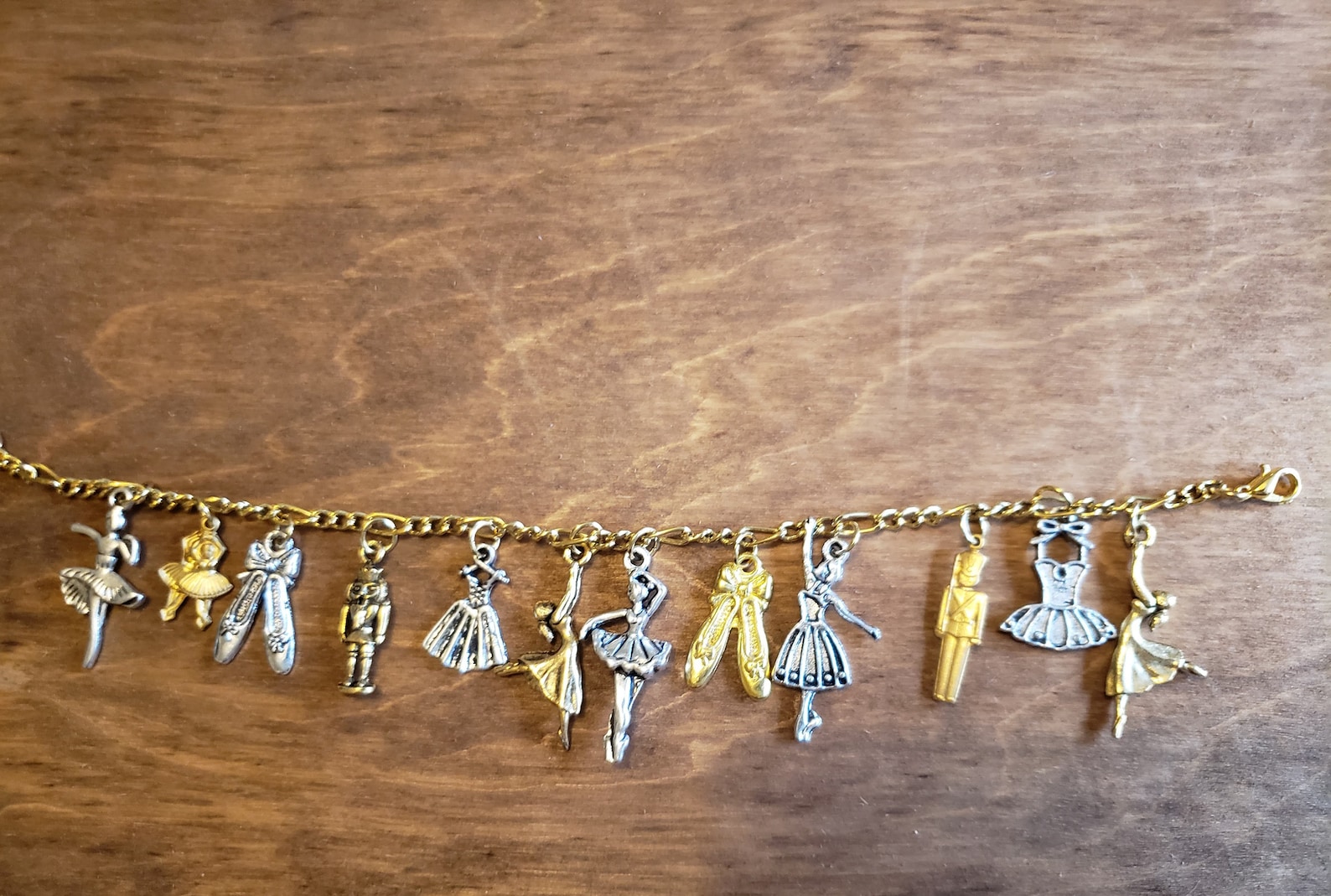 The fundraiser will support the students and staff in alternative education schools and programs. Under the direction of guest conductor Harvey Benstein, Clarinet Fusion will perform using seven types of instruments. The audience will have an opportunity to participate in a silent auction for the benefit of “Helping Students Help Themselves.”. Advanced admission is $25 for adults, $20 for seniors, $10 for youth. Admission will be $5 more at the door. For tickets, go to www.brownpapertickets.com. For information, call 925-938-3899.

The hourlong program begins at 7:30 p.m, each night, and it’s always free, St, Joseph’s Office of Social Ministry, the beneficiary of the concert series donations, does have some coming up in the new year, To better meet the growing needs of the homeless and at-risk community downtown, the parish has partnered with Catholic ballet bracelet with nutcracker victorian, vintage, recycled, up-cycled fashion jewelry in gold/silver tones on figaro chain w/1 Charities, Its expanded services and other office functions will be moving from the parish offices next to the Cathedral to Catholic Charities’ John XXIII Multi-Service Center on San Fernando Street..

What Would Crazy Horse Do?: Santa Clara University students present this ballet bracelet with nutcracker victorian, vintage, recycled, up-cycled fashion jewelry in gold/silver tones on figaro chain w/1 play about two Native Americans who are facing the extinction of their tribe while the first female leader of the KKK is poised to bring a gentler version of the Klan into the limelight, Through May 14, Fess Parker Studio Theatre, corner of Franklin and Lafayette, Santa Clara, $5-$15, scupresents.org, 408-554-4015, Pear Slices 2016: Pear Theatre’s annual showcase of multiple short plays by local playwrights Through May 29, Pear Theatre, 1110 La Avenida St., Mountain View, $10-$35, thepear.org, 650-254-1148..

According to TMZ, the daughters of Edith Newlin, Margaret and Ellen, said the show used the lyrics from their mother’s 1937 poem “Warm Kitty” in several episodes, starting in 2008 when Penny (Kaley Cuoco) sang “Soft kitty, warm kitty,” to a sick Sheldon. The song became a running gag on the show and has been sung more than half a dozen times. Warner Bros. reportedly brokered a deal with a music company to use the lyrics, not realizing the words from Newlin’s poem actually belong to the daughters.