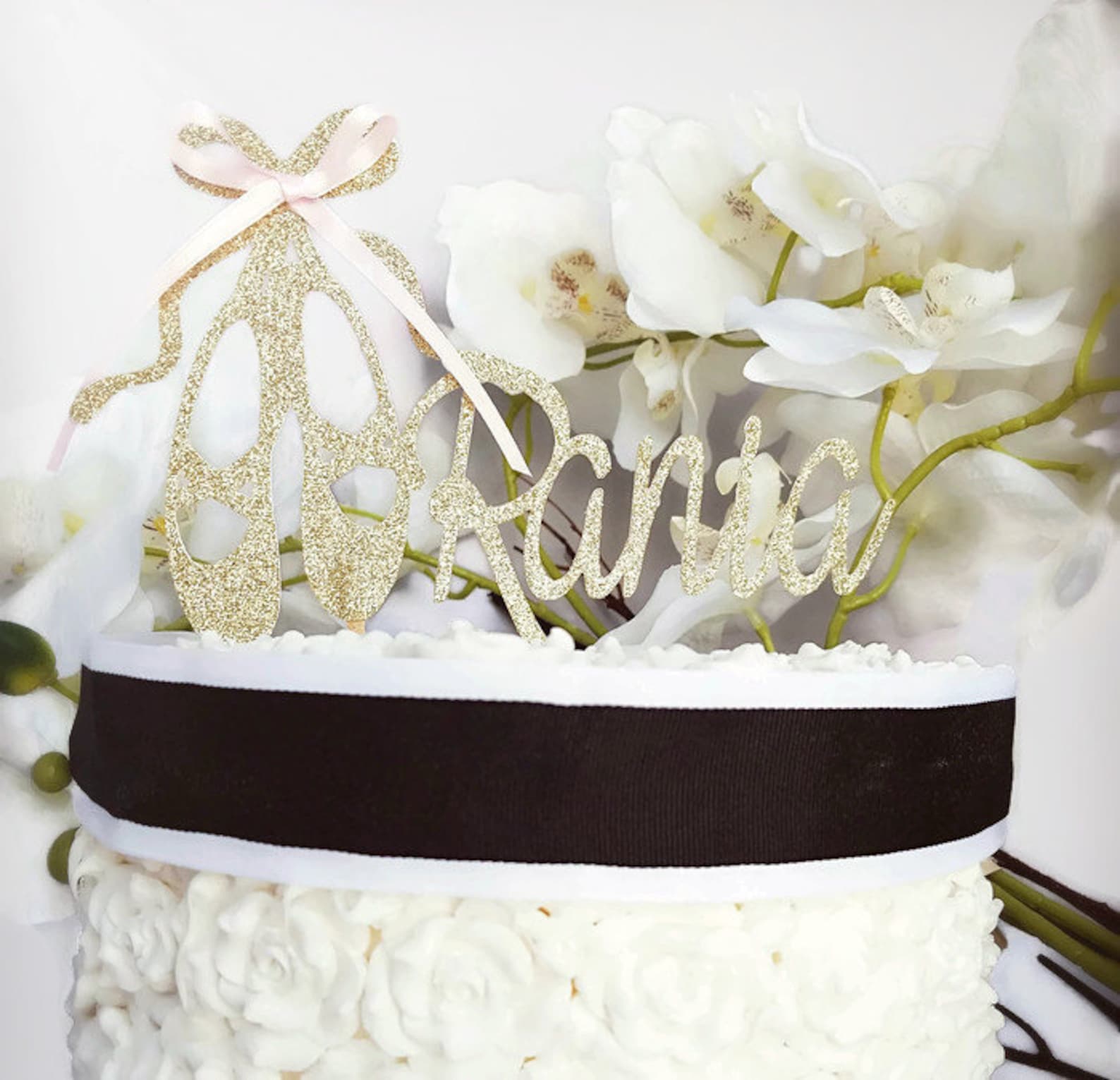 Following the ceremony, participants went across the street to the glitzy nightclub Ruby Skye to dance the night away. I can’t wait until next year’s awards, but I think I’ll wear more comfortable shoes. For a complete listing of winners, go to www.theatrebayarea.org. Audiences have a chance to see a very different L. Peter Callender in the Aurora Theatre’s production of Fraser Grace’s “Breakfast with Mugabe.” Skillfully directed by Jon Tracy, the West Coast premiere features Callender as the mercurial Robert Mugabe, president of Zimbabwe.